Home » Hardware » How to Connect Chromebook to the TV

Want to connect your Chromebook to the TV but having a hard time? Read through this article for the simple know-how.

Chromebook is a tablet or a laptop that runs on the Linux-based Chrome operating system. It was developed to rely on Google Chrome for web-based tasks. In 2017 and 2018, it was able to run Android and Linux apps, respectively. However, macOS and Windows OS don’t work on Chromebooks.

Chromebook is based on the ‘Internet first’ principle, so you can trust that the operating system is very fast. All the applications you want can be installed from the Google PlayStore. But if you’re a Microsoft Office user, you’ll have to use Office 365 instead.

Regarding storage, Chromebook usually has a limited capacity. Nevertheless, buyers receive 100GB of free online storage. You can also use other storage services on your Chromebook, such as Dropbox, if you need more.

Chromebook is protected against viruses by default and doesn’t require a separate virus software or application. Google protects files stored online, so viruses and other threats have little to no effect on the operating system and Chromebook itself.

Lastly, Chromebook is energy-efficient since it doesn’t need a heavy processor, video card, hard drive, and SSD. The operating system is light and requires little of the Chromebook itself, including the battery. A Chromebook can typically last you a whole working day, so it’s perfect for when you’re on the go.

Now that you’ve been introduced to what a Chromebook is and its features, let’s move on to how to connect it to a TV. Connecting a Chromebook to a TV is easy. Just follow the instructions we’ve listed below.

How to Connect Chromebook to a TV With a Wire

Another thing, check that the “Mirror Internal Display” is ticked in your Chromebook settings so that your computer screen will be properly mirrored on your TV.

Here are the steps to connect your Chromebook to a TV using an HDMI cable:

Furthermore, you can also adjust the screen to better suit your needs, making items on the screen larger or smaller depending on your preference. You can do this via the display size. Through the Orientation setting, you can rotate the items or the screen itself as well. In order to move apps or windows from one screen to another, simply hit Search + Alt + M.

When you finally have everything settled on your TV screen, then you can sit back and enjoy!

How to Connect Chromebook to a TV Wirelessly

Chromebooks have a built-in feature that supports Chromecast. Before you connect, make sure you have either a Google TV, a Fire TV, or an Android TV. Chromecast is only compatible with those devices.

Follow the instructions below to establish a wireless connection between your Chromebook and television:

You can also connect your Chromebook to your Chromecast-supported device or television using another way. Just follow these steps:

How to Connect Chromebook to FireTV

FireTV also supports Chromecast, but connecting it to your Chromebook is not as simple as Google TV or Android TV.

For a wired connection, make sure to check the available ports on your Chromebook and get a suitable adaptor for it, such as USB-C to HDMI,  mini-HDMI to HDMI, etc. For a wireless connection, check if Chromecast supports the device you want to connect your Chromebook to. Examples are Android TV, Google TV, and FireTV.

What Is a Polaire Air Conditioner and Should You Get One?

The 20 Most Expensive TVs in the World 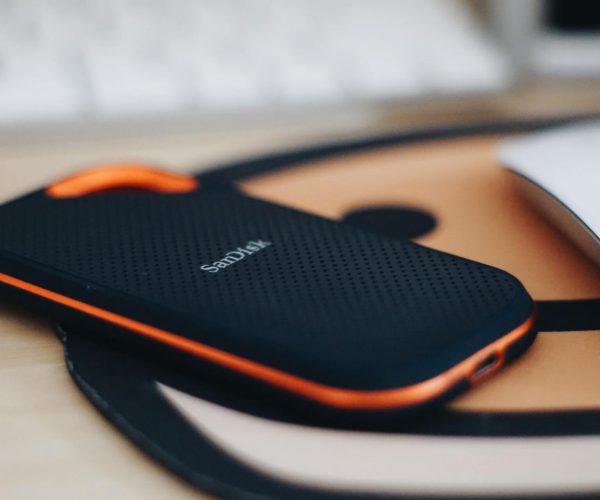