Say the words “gaming console”, and one name is sure to crop up: Nintendo Switch. Unveiled in 2016, this device has sold over 93 million units worldwide. So, why is it so popular?

The Nintendo Switch is a handy tablet that can be used on the go, but it can also be docked as a home console. Its versatility is just one of the reasons it’s so sought-after.

Another reason is the vast array of games that are available on its platform. Many of them have won tons of awards and sold an unbelievable number of copies globally.

If you’re the parent or godparent of a young girl, you might be wondering if the Nintendo Switch is an appropriate gift. The short answer is yes! This hybrid console accommodates plenty of games that will appeal to girls of all ages. Of course, boys can play them too. And there’s nothing to stop adults from getting in on the action.

In this article, you’ll find 9 of the best games for girls on the Nintendo Switch platform. We’ve categorized them into ones for young girls from age 5 and those that are more suitable for pre-teens and teens.

Animal Crossing was initially released in 2001 during the heyday of the Nintendo N64 console, but it truly came into its own when Animal Crossing: New Horizons was launched. Often touted as the best version of this social simulation video game series, it was the biggest Switch release of 2020.

It’s the first console game ever to reach five million digital sales within a month. A favorite of kids and adults alike, it’s incredibly relaxing but never boring. Gameplay is open-ended and there’s no defined objective.

Animal Crossing: New Horizons lets you build your own little island and customize it. The tasks, such as fishing, catching bugs, and hunting fossils, are pretty simple and the vibe is peaceful. It’s a stark contrast to fast-paced shooter games and continues to be one of the most popular Switch games for people of any age and gender.

This game is a side-scrolling platformer where 3D characters are moved on a 2.5D plane. The game follows the Yoshis (the dinosaurs) as they venture to collect the scattered gems of the wish-granting Sundream Stone.

The player has to help the Yoshis before Kamek (their archenemy who has magic powers) and Baby Bowser (the turtle-like antagonist of the Mario series, but in toddler form) can get the gems.

Yoshi’s Crafted World was nominated in the Best Family Game category at the 2019 Game Awards in Los Angeles. The game has a two-player mode, where each player maneuvers their own Yoshi through the game’s levels, so it can be double the fun.

Snipperclips – Cut it Out, Together!

Snipperclips – Cut It Out, Together! is a single/multiplayer puzzle video game that was released worldwide as a launch title for the Nintendo Switch in 2017. Polygon, the American video game website, calls it “a tricky, tricky game of logic and cunning.” Nevertheless, it’s manageable for very young players.

The players control Snip and Clip, two characters whose bodies can be rotated in place. When they overlap each other, one player can cut the overlapped portion out of the other player, changing the shape of their body. Using this mechanic, players can solve puzzles like fitting into a shape template, carrying objects, or popping balloons. They could even have snipping deathmatches.

Snipperclips is a game that promotes teamwork. It’s a delightful and educational pastime for the whole family.

Splatoon 2 is a third-person shooter game wherein players control Inklings and Octolings that can morph between humanoid and squid form. They use colored ink as ammunition.

In the single-player mode called Hero Mode, the player rescues captured Zapfish across various levels while fighting off evil Octarians. There’s also a multiplayer mode that can be played online or locally, although the latter requires multiple consoles and copies of the game.

As of March 2021, Splatoon 2 had sold over 12.21 million copies worldwide, making it one of the best-selling Switch games. Regular “Splatfest” events were held monthly until July 2019, in which participants could earn rare rewards.

When it comes to video games, very few have the staying power of Pokémon. Released in 1996 as Pocket Monsters Red and Green, it was first played on Nintendo’s Game Boy. In this game, the player controls a young trainer who goes on a quest to catch and train creatures called Pokémon. They can then go on to fight battles against other trainers.

Pokémon Sword and Pokémon Shield are the first installments in the eighth generation of this role-playing video game series. Since their launch in 2019, Sword and Shield have sold more than 22 million copies worldwide. They’re currently the fifth-best-selling games on the Switch.

These two versions are almost the same; the only difference is the kind of Pokémon you can unlock. Compared to previous versions, the 3D graphics on these are spectacular. They’re ideal for children ages 7 and up, and even young adults who are feeling nostalgic for their Pokémon-playing days.

The Legend of Zelda: Breath of the Wild

No list of the best Nintendo Switch games would be complete without Zelda. Originally released in 1986, The Legend of Zelda is a high fantasy action-adventure video game franchise that incorporates elements of action RPG games.

Breath of the Wild is the nineteenth installment of the franchise and is set at the end of the Zelda timeline. The player controls Link, a courageous young man with pointy elf-like ears who awakens from a hundred-year slumber to try to defeat the monster Calamity Ganon and restore the kingdom of Hyrule.

The game’s complexity makes it more suitable for older girls and teenagers, and it’s sure to keep them entertained for hours. No surprise, since Breath of the Wild is one of Nintendo’s fastest-selling games of all time.

Celeste is a 2018 platform game set on a fictional version of Mount Celeste. It follows the female protagonist named Madeline who attempts to climb the mountain, facing her inner demons in her quest to reach the summit.

The storyline is a bit too complicated for young players, but the gameplay is straightforward and the soundtrack composed by Lena Raine is awesome. Madeline’s superb characterization is worth mentioning and is one of the reasons this game is so entertaining.

This game won the Best Indie Game prize at the Titanium Awards in Bilbao, Spain in 2018. In March 2020, it was reported that Celeste had sold over a million copies since its launch.

In this cooking simulator game, teams of up to four players cooperate to prepare and cook short orders in various themed restaurants. The tasks include gathering and chopping ingredients, cooking and serving them, and washing dishes.

Overcooked! 2 builds atop the original game that was first released in 2016. The new interactive levels, chef costumes, and recipes were designed to appeal to kids of all ages, and even adults. This version won Best Family/Social Game at the Game Critics Awards the same year it was launched, 2018.

Besides Nintendo Switch, this game can also be played on PlayStation 4 and 5, Windows, macOS, XBox, and even Amazon Luna and Linux. But on the Switch, the gameplay is elevated to a whole ‘nother level.

Lego-themed action-adventure video games are immensely popular due to their wonderful graphics, charming gameplay, and two-player cooperative mode. Lego The Incredibles is just one example that guarantees a good time for parents and children.

Players take on the roles of members of the Parr family: super-strong Mr. Incredible, shape-shifting Elastigirl, Violet who can turn invisible and create force fields, Dash who can run at incredible speeds, and multi-powered Jack-Jack. The game also includes characters from other Pixar Movies like Toy Story and Monster Inc.

The difficulty level makes it more appropriate for older kids, but the interface is simple enough to get the hang of after just a few rounds.

With the popularity of violent shoot ‘em ups nowadays, you might think that there’s a scarcity of relaxing, kid-friendly video games in the market. Well, the Nintendo Switch offers many options for young girls and parents looking for not-so-aggressive, more relaxing games.

Nonetheless, these types of games can provide hours of fun and diversion. This list presents plenty of choices, so grab your Nintendo Switch and start playing! 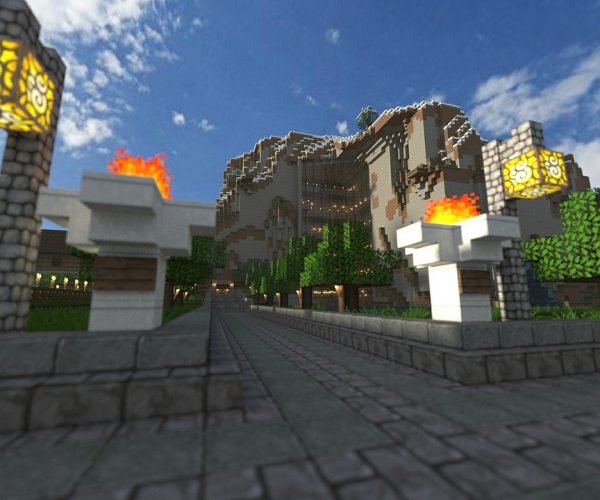 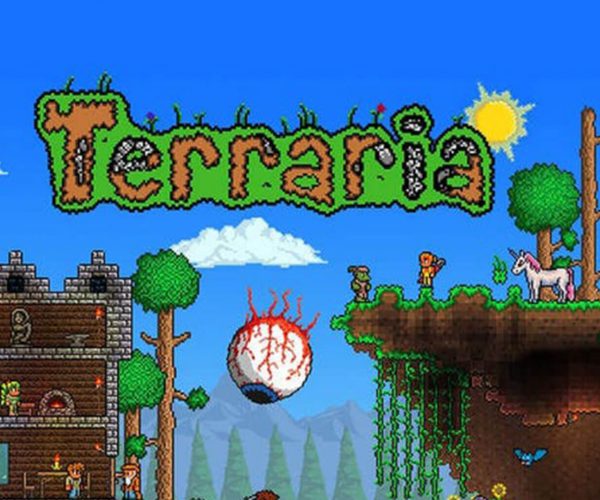 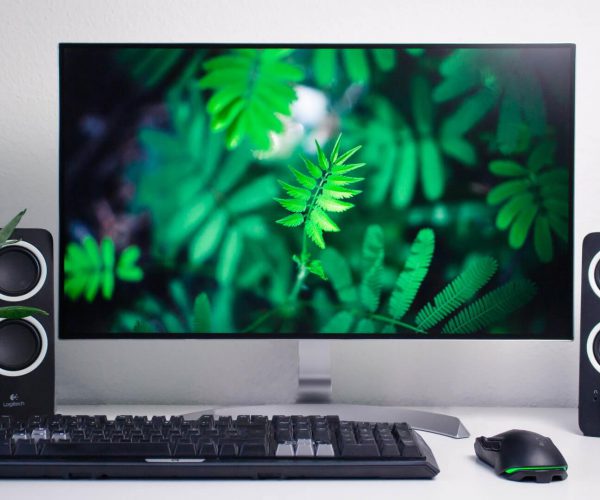