Home » Hardware » What is Super Alexa Mode and Is It Dangerous?

It’s becoming unusual these days to visit a house that doesn’t have a smart device with a built-in voice assistant. You can use it for everything from setting your morning alarm to finding out what the weather will be like to checking your emails. Best of all, you can do all of that without even using your hands.

Statista reported that there were over 157 million smart speakers in US homes in 2019. Many American households now own two or more of these devices, and the bulk of them are Amazon Echos.

However, not many people know how to maximize their smart speakers’ use, let alone unlock their fun features. One of these supposedly entertaining features is Super Alexa Mode, but is it helpful or harmful? Let’s find out.

What is Super Alexa Mode?

Super Alexa Mode is basically a party trick. It isn’t a new update like its name implies; rather, it’s an Easter egg built into Alexa, Amazon’s voice assistant software. When you activate it, it provokes a fun response from Alexa accompanied by a cheery tune. That’s it.

In short, Super Alexa Mode is not harmful or dangerous in any way. It’s just a quirky little feature.

Unlike the Easter eggs in Tesla products, there are no spectacular light shows or special music that changes according to the holiday seasons. Super Alexa Mode is much simpler, but it can also bring a smile to your face.

How Do You Activate Super Alexa Mode?

To activate Super Alexa Mode, you have to use a specific voice command. Unlike other Amazon Echo features that can also be initiated by using the Alexa app on your phone, you can only turn Super Alexa Mode on by using your voice.

The command for Super Alexa Mode is “Alexa, up, up, down, down, left, right, left, right, B, A, start”. If you don’t say the words in the correct order or you miss some of them, Alexa will reply with “Code incorrect, try again.”

This sequence should be familiar to many gamers, since it’s a reference to the Konami Code. Commonly referred to as the Contra Code or the 30 Lives Code, it’s a cheat code that appears in many video games.

The Konami Code was created by Kazuhisa Hashimoto, who developed the home port of the 1985 arcade game Gradius. To make the game easier to play during the testing stage, he created a cheat code, which was supposed to be deleted. However, it was overlooked and left in by mistake when the game was published.

Entering the Konami Code at the start menu of the game granted the player a full set of power-ups. It was later adapted by other game developers and gained popularity in the 1980s during the peak of the Nintendo Entertainment System (NES) console.

What Does Super Alexa Mode Do?

If you’re using Alexa on an Amazon Echo Show, the screen of the device will also display an image similar to the Starship Enterprise traveling at warp speed on Star Trek.

Alexa’s verbal response is a reference to a catchphrase coined by Imaqtpie. Michael “Imaqtpie” Santana is a retired League of Legends esports player. Nowadays, he makes millions of dollars streaming on the platform Twitch. Several viral internet memes have come from his stream chat. “Raise your dongers” is one of them.

How Do You Turn Super Alex Mode Off?

You don’t have to do anything to switch the mode off. After about 10 seconds, Alexa will revert back to normal…until you say, “Alexa, up, up, down, down, left, right, left, right, B, A, start” again.

What are the Best Devices with Super Alexa Mode?

Now that you know what Super Alexa Mode is, maybe you’d like to try it. First, you’ll have to get an Amazon Echo if you don’t already have one. Here are the best-selling models.

The Amazon Echo Dot 3rd Gen measures a compact 3.9 x 3.9 x 1.7 inches, so it can easily fit into any small space. It only weighs 10.6 ounces, and although it’s an older model that came out in January 2018, it still has lots of die-hard fans.

Released in August 2020, the Amazon Echo 4th Gen is a significant upgrade from the older model. The sound quality is better, and an LED display was added that can show the time. However, it’s bigger (5.7 x 5.7 x 5.2 inches) and heavier (34.2 ounces).

The Amazon Echo Show 5 2nd Gen became available on the market in June 2021. As the name implies, it differs from the Dot because it has a touchscreen. This model’s screen size is 5.5 inches with a resolution of 960 x 480. It has a 2MP camera for video calling. Weighing only 14.5 ounces, it’s perfect for your nightstand.

With a screen measuring 10.1 inches across, the Amazon Echo Show 10 3rd Gen is the biggest device in this line. The resolution is a whopping 1,280 x 800, so images are easier to make out than the Echo Show 5. Its camera is 13MP, and it has 2 1-inch speakers, tweeters, and a woofer for awesome audio. This device weighs 90.3 ounces.

This Amazon Echo Show 8 1st Gen comes with an adjustable stand that lets you tilt the screen. It makes it easier to watch your favorite shows on Amazon Prime Video, Netflix, and Hulu on its 8-inch screen. Although the camera resolution is merely 1MP, it’s good enough for video calls. Released in November 2019, this device’s dimensions are 7.9 x 5.4 x 3.9 inches, and it weighs 14 ounces without the stand.

Super Alexa Mode is a harmless and fun little Easter egg that you can try on your Amazon Echo smart speaker. It’s sure to impress your friends, especially if they’re familiar with the Konami Code. Just don’t forget to say the code clearly so that you get the expected response from Alexa. It’s easy enough to remember; just say “Alexa, up, up, down, down, left, right, left, right, B, A, start.” 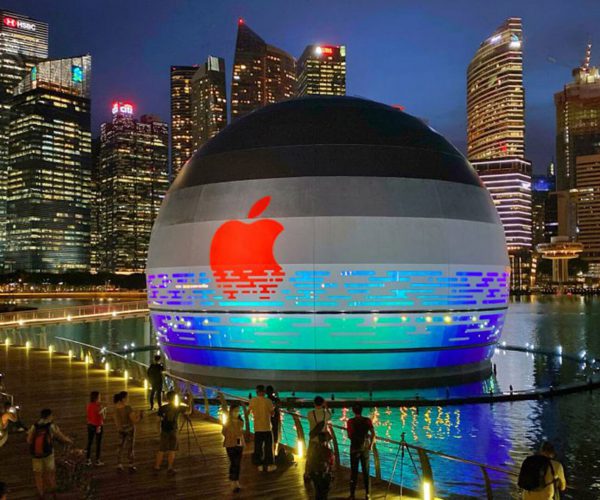 The Best Apple Charging Accessories of 2022 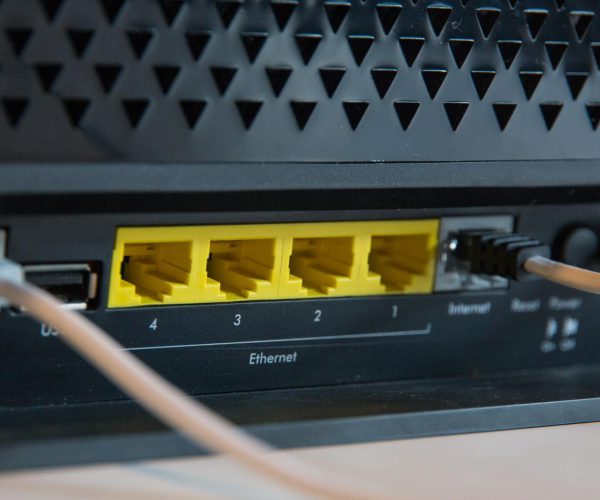 What To Do When Ethernet Is Not Working But Wifi Is 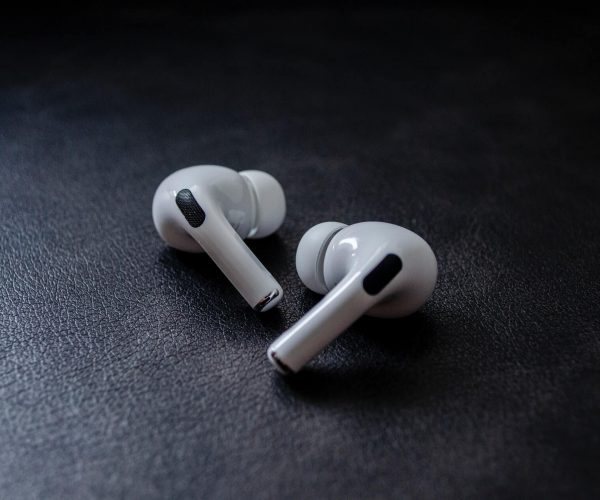 How to Pair AirPods with Dell Laptop