The simple answer to this question is yes, DisplayPort does support audio. But it has many advanced features, too.

DisplayPort, or DP for short, is an audio-visual or AV digital display interface used primarily with personal computers, laptops, and projectors.

It is an L-shaped asymmetric connector, with its L-shaped connector being released in 2006 and the latest one in 2019. It is not as commonly used as High Definition Multimedia Interface or HDMI, but it is definitely a competitor.

So, does DisplayPort carry audio? Yes, it does. It supports many devices, just like HDMI. But it is not like DVI or VGA that need special adapters or different audio and video cable ports.

If you have a monitor or an audio device that supports DisplayPort, then it should be able to carry sound. Specifically, DisplayPort supports many advanced features like HDMI, namely Dolby TrueHD, LPCM, and DTS-HD Master Audio.

There are some situations when you will encounter a problem when using your DisplayPort. One of the most common issues is when the monitor disables the sound from DisplayPort during higher refresh rates. You can simply lower the refresh rate for the audio to come back. That’s it!

How Does DisplayPort Work?

DisplayPort works just like any other connector. You plug one end of it into your device – such as a desktop computer or a laptop – and the other end to the display. Usually, the two devices will detect each other, and the setup will be automatic.

A remote control can be used to select your preferred resolution, refresh rate, and other display settings.

They support a wide range of resolutions from 30 Hz to 240 Hz. Hertz or Hz, when it comes to DisplayPort, refers to the kind of monitor refresh rates it supports. The refresh rate will depend on how many monitors you are using, the version of DisplayPort you have, and the resolution.

What Are the Types of DisplayPort?

DisplayPorts also come in two sizes: standard and mini (mDP). They differ in length but have the same features.

The standard DisplayPort is usually for PCs, laptops, and displays, while mDP was used as a connector for the Thunderbolt interface until it switched to the USB-C connector in Thunderbolt 3. In addition, mDP was originally developed by Apple and merged into the DisplayPort 1.2 version.

Both the standard and the mini can be used in various settings due to their keystone jacks with optional panel mount brackets. They can be used in classrooms, conference rooms, podiums, and many more.

What Should You Consider When Buying a DisplayPort?

Are you excited to get your DisplayPort? Hang on a minute, let’s take a look at some of its considerations.

The length of a passive DisplayPort cable is 15 meters or 33 feet minimum. Active cables, on the other hand, can reach about 46 meters or 150 feet. Depending on the quality of the cable and other various factors like resolution, you may be able to carry video and audio over long distances.

What passive cables do is transmit signals. The longer the cable and the higher resolution you choose, the more likely the signal will weaken, and some other issues might occur.

Active cables are better for greater distances, same as a signal booster. They are a good choice because they basically increase the signal so that the sound and video can be transmitted farther.

Although various DisplayPort models have almost the same features, they still differ when it comes to their transmission speeds. The number of monitors, resolution, and sharpness of colors all depend on how much data your cable can transmit.

What Are the Benefits of DisplayPort?

DisplayPort is typically used with high-end computers, laptops, and other hardware. It has advanced features that can support almost all devices. In this section, let’s get to know the two primary benefits of using DisplayPort.

DisplayPort supports all Hz that monitors can support. You won’t feel limited when you are using a DisplayPort cable.

The latest version of DisplayPort – DisplayPort 2.0 – can support 8K resolutions at 60 Hz. It will be advantageous in the future when more advanced devices and hardware are developed.

Most computers today can’t even run games at 4K at 60 frames per second, so the hardware will need to level up. With that said, when you have a DisplayPort cable, you won’t need to upgrade it any time soon.

Let’s get to the similarities and differences of DisplayPort and HDMI below.

Both DisplayPort and HDMI can transmit high-definition audio and video from its source to the display.

HDMI was introduced earlier than DisplayPort. HDMI was released in 2002, while the latter was released in 2006. Since its introduction to the market, HDMI has been the go-to cable for home entertainment systems and other audio-visual devices like 4K, HD, and OLED TVs. Many computers and laptops are compatible with HDMI connectors.

DisplayPort caters to high-end devices and electronics. It increases the performance capabilities of the device, specifically in aspects like resolution, color depth, and refresh rate.

Everything boils down to your need and preference between these two cables. When you have a monitor that uses DisplayPort, then, by all means, use it. But, an HDMI connector will work fine, too.

How to know your DisplayPort version?

Port drivers and graphics cards do not show the version of DisplayPort they support, but they will show maximum resolution and refresh rate. With this information, you can identify the processor used by your computer, then look up the graphics specifications on the manufacturer’s website.

Yes, it can. DisplayPort or DP includes protocol support for transmitting right and left eye display data. DP 1.4a supports 4K stereo at 120 Hz frame rate along with a full 24-bit 4:4:4 color. 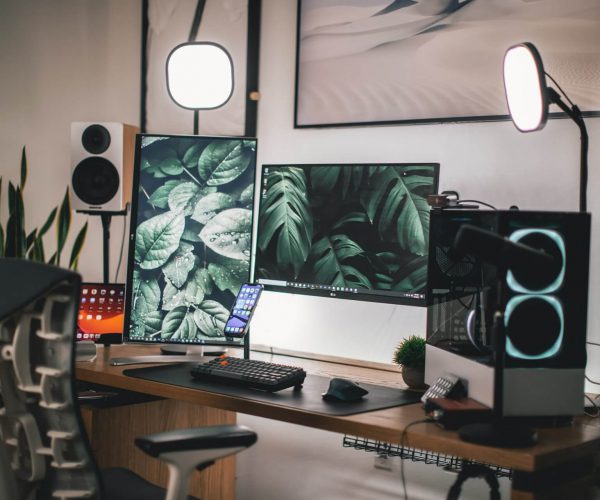 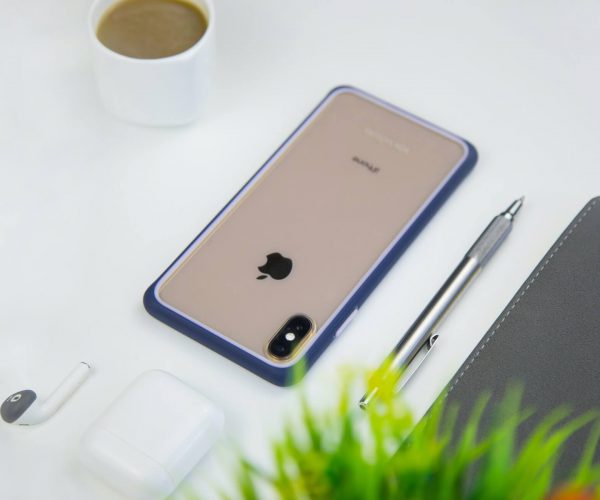 iPhone XS Won’t Turn On: What To Do 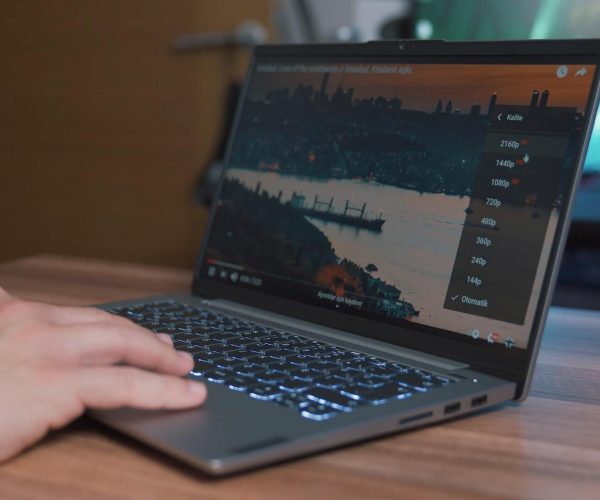