If you want to learn how to read crypto charts, this article can surely help you! Understand patterns, trends, and factors that run the financial markets.

If you’re planning to get into cryptocurrency trading, learning how to read crypto charts is a handy skill to have. It might be difficult at first, but once you understand the basics, you’ll get the whole concept in no time.

You’ll be able to read trends, observe highs and lows in real-time, and predict prices. These elements will help you make the best decisions when it comes to crypto trading.

What Are Crypto Charts

A crypto chart is a snapshot of price action which happens over a specific time period. It could be from seconds to minutes, days to weeks, or even months to years.

The price action is represented by graphs, lines, bars, and candlesticks.

There are various elements in a crypto chart, including each timeframe’s spot open price, highs, lows, and close.

Let’s go over some graphical representations of the price action.

This is a graphical representation where the line connects the closing price of each day. It’s a 2D chart that can show different timelines. The value of assets is represented by a single line that goes up or down.

It’s one of the first visual representations to be used in financial markets, not to mention the most commonly utilized. It’s simple and easy to understand; that’s why it’s most suitable for beginners. What’s more, many traders worldwide prefer this representation.

This is a visual representation of four inputs – open, high, close, and low. It’s one of the most popular and widely used graphs in financial markets. When you see this chart, you’ll immediately notice two colors which are green and red.

It’s important to note that the green-colored candles are bullish ones, indicating that the price has increased during the particular timeframe.

The red-colored colored candles are bearish candlesticks. They indicate that the price has decreased for that specific timeframe. The black line at the bottom of the green and red candlesticks represents the closing price.

These are the Bullish Reversal Patterns:

This is a one-candle pattern that has little to no upper shadow or line. The lower shadow is also noticeably two to three times longer than the upper one. Hammer is a bullish reversal pattern that takes place at the bottom of the downtrend.

This pattern signifies that the sellers came in strong when the market opened, took over, and overwhelmed other traders. This resulted in a decline in the price. However, after the surge of selling, the number of buyers took over, leading to the closing price being higher than the opening price.

This is a two-candle pattern where the first candlestick is bearish or red and the second is bullish or green. The body of the green candle completely engulfs the first one.

This pattern means that the sellers are in control in the bearish candle, while in the bullish candle, the buyers are taking over. Bullish Engulfing Pattern signifies that there’s a high chance for an upward trend to come.

This three-candle pattern occurs when a doji appears at the bottom of a move and is followed by an ascent in price. A doji is a candle with a very minute to nobody and has little wicks or shadows.

The first candle is bearish, the second has a very small range, and the third is bullish.

Below are the Bearish Reversal Patterns:

This one-candle pattern is the opposite of Hammer. This bearish reversal pattern can be recognized because it has little or no lower shadow, with the upper shadow being two or three times longer than the bottom one.

This pattern appears at the peak of an upward movement before a price decline. When the market opened, the buyers were in control, and the price was high. But this proved to be too much to handle as the selling momentum overwhelmed the bulls.

To put it simply, the strong push by the buyers at first was met by strong resistance, and in the end, the sellers took over.

This is likewise a two-candle pattern, with the first candlestick being bullish or green and the second one bearish or red. The bearish candle is significantly larger than the bullish.

You can easily recognize this three-candle pattern with the first candle being bullish. The second one, a doji, has a small range, and the third one is a bearish candlestick.

This shows that in the first candle, the buyers are in control. In the second one, it’s a fight between buyers and sellers. Lastly, in the third candle, the buyers’ momentum has been exhausted, allowing the sellers to take over.

What Is the Dow Theory

The Dow Theory was developed by Charles Dow, along with Edward Jones and Charles Bergstresser, in the late 1800s. It states that the stock market is a reliable measure of the overall business economy.

The finance markets take everything into consideration, including the prior prices and future details alike, to come up with the current assets’ prices. Multiple variables can impact the crypto market, including the demand and supply of specific items.

Furthermore, price movements are not random and can be predicted based on previous price actions and several variables. They can also follow trends, which is why learning how to read a crypto chart is an invaluable skill.

The Six Tenets of the Dow Theory

Let’s get into the details of The Dow Theory in this section.

1. Three Movements of the Market

As new information becomes available, prices of assets change as they reflect the overall feelings and expectations of traders and investors. As mentioned before, many variables affect market prices, such as revenue projections, product initiatives, and elections.

4. Stock Market Averages Confirm Each other

If two units are linked to each other or have the same assets, their prices are also related. If the price of the assets of Company A increases, for example, then the price of Company B must also increase.

If the prices of the two units are moving in the opposite direction, then the market trend might be reversing soon.

5. Trends Get Confirmed by the Volume

6. Trends Exist Until There’s Definitive Proof That They Have Ended

Trends in the market are still in trend despite “market noise.” Finding proof and determining a reversal in trend is not easy at all.

What Is Technical Analysis

Now that you understand Dow’s Theory and its six tenets, let’s move on to technical analysis.

What Are Support and Resistance

Support and resistance are crucial components to reading crypto charts and a fundamental part of technical analysis.

Support is the level where the price of an asset tends to stop falling. Meaning, the price fails to go beyond it.

Resistance is the level where the price of an asset stops rising. It’s directly opposite to the support level.

Reading crypto charts may be a challenge initially, but you’ll surely get better at it with time. It will help you predict future price actions and market movements. In addition, there are a lot of variables that come into play when it comes to the prices of the assets.

It can help you a lot if you can read and understand different patterns that occur in the financial market since trends aren’t random. They can help you forecast future movements in the market. 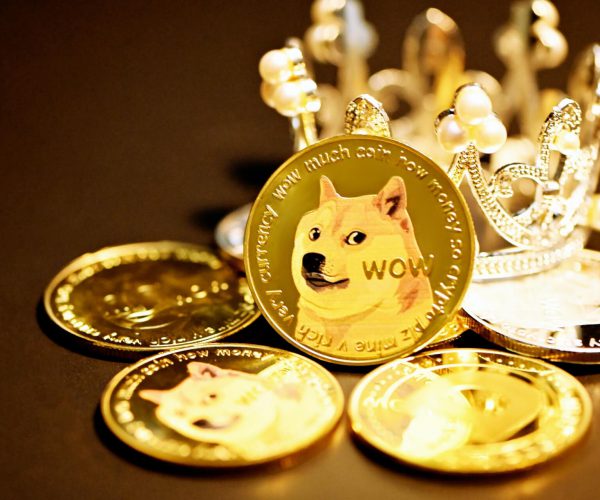 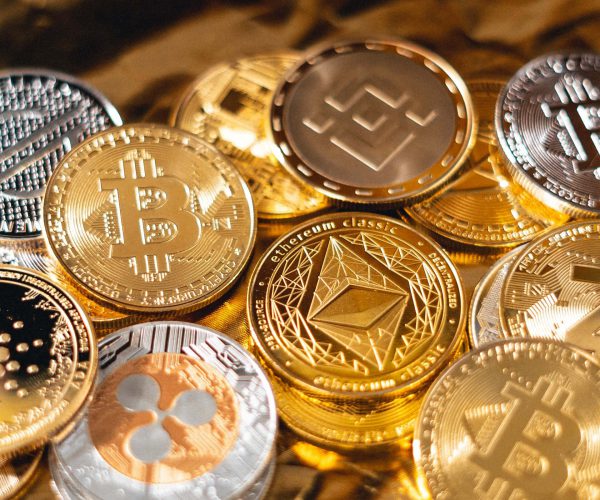